Picture courtesy of Deb Robinson and explanation of the history of Kain’s Store thanks to Frederick Thomas: 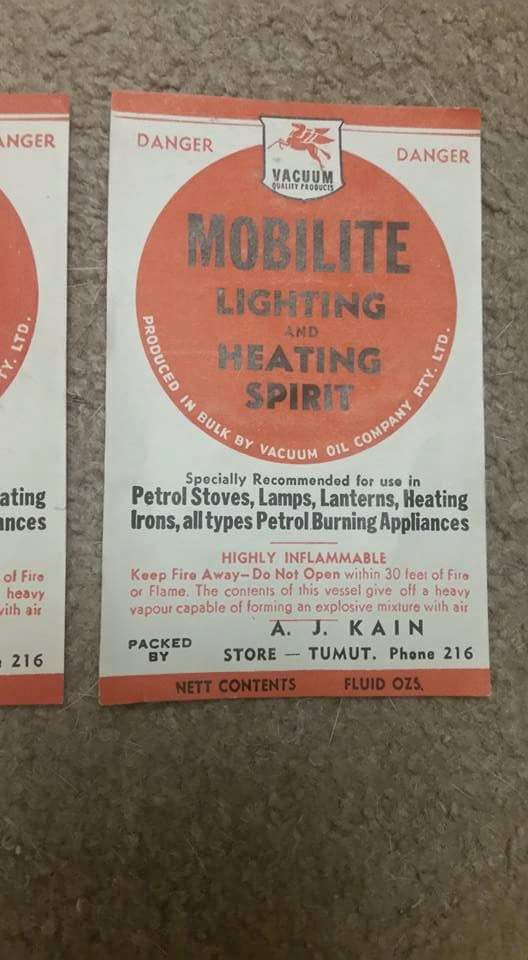 Kains’ store is/was on Adelong Rd. opposite the railway station & is now known as Bake’s one stop shop. Mr. Kain sold out to Steve Murphy, who previously owned the Brungle store, in the mid 1970’s. Mr. & Mrs. Kain spent their retirement in a house they had built below my mother’s place in Carey St. After Steve Murphy I think Creek & Bev. Piper had the store for a while, before selling out to Kevin Baker. Hence the name ” Bake’s’ One Stop Shop “