With thanks to Ted Denson for the picture, and to Gordon Wignall for the description of those in the picture, which has been estimated as being taken in 1959: 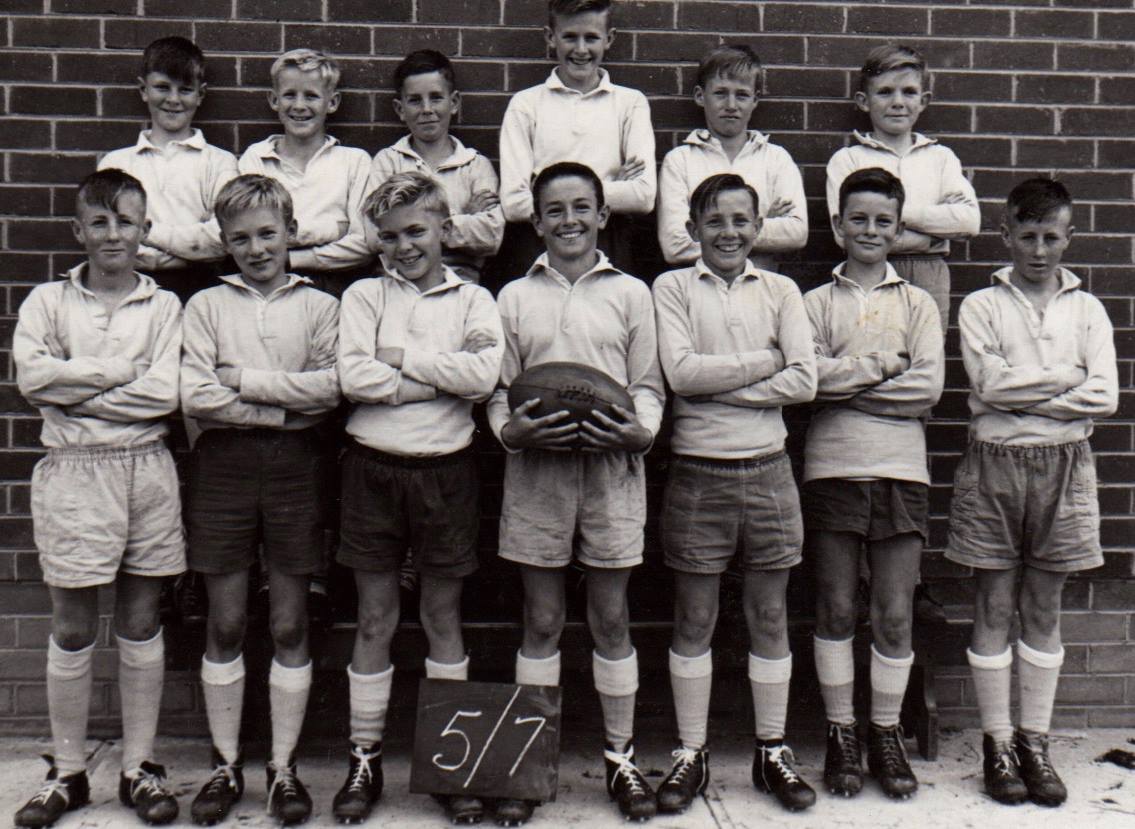